CLOSET TO ALCOVE: CREATING A BOOK AND MUSIC NOOK.

What happens when you run out of space in your home but the ideas keep coming? Well, you find some space and be as creative as you can. I wanted a music corner and a mini reading library. I have a five shelf bookcase in my dinning room but I am using it to display home decor not necessarily books. Every corner of both my downstairs spaces are occupied so I would have to remove something to replace it with whatever structure I would come up with to bring that idea to light. I didn't really want to do that. Idea: Could I assemble one inside of the coat closet in the corner of my living room? Let me think! 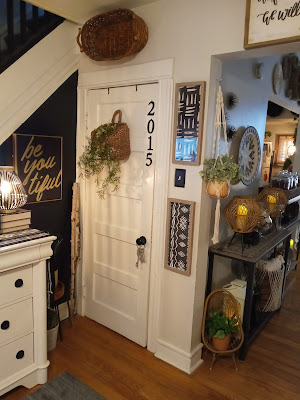 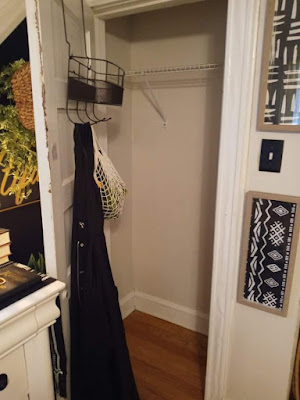 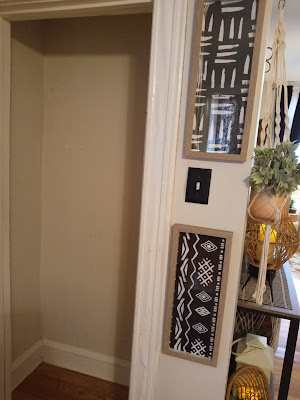 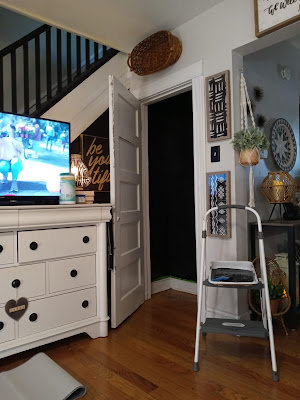 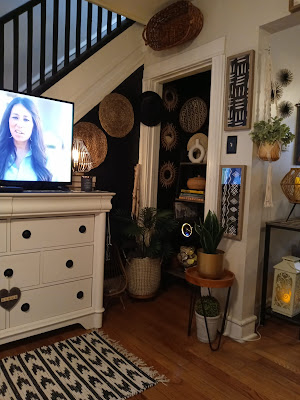 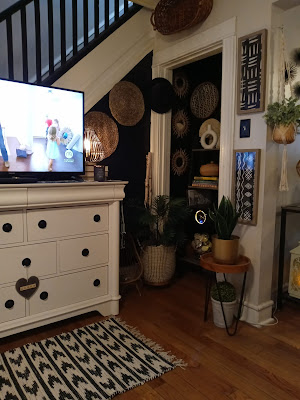 I pondered the idea for a whole 5 minutes at the least and then the project began. Three trash bags later full of stuff I did not need, relocating the coats, removing the shelf and sweeping I was ready to paint. The door was removed and I went with black paint inside to marry it with the black accent wall right beside it. I had a 4 tier shelf unit in my hall upstairs. I measured it and it was a perfect fit. I brought it downstairs and slide the unit inside the closet and began decorating. I created a basket wall behind the unit and hung three wicker sunburst mirrors on the side wall next to it. I added some plants in baskets, a few books, accents and albums and my space was complete just like that. I think its the cutest, quaint alcove. Sometimes you have to think inside the box as well as outside. One passing thought and the end results was enough small square footage to accomplish what I set out to create within my home. 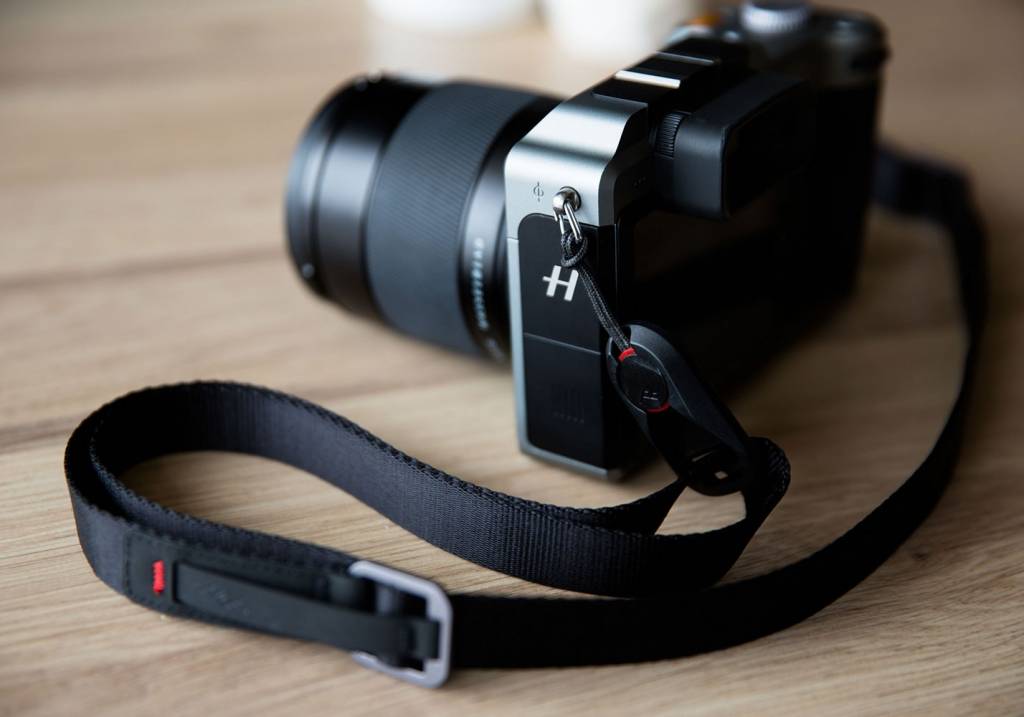 Map out where each item will be placed. 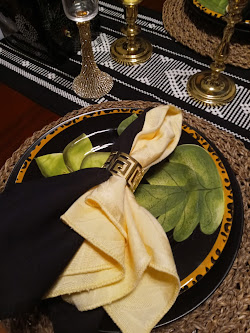 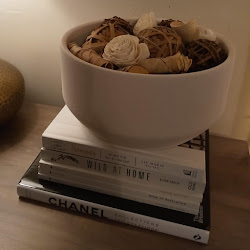 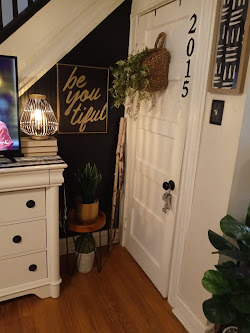 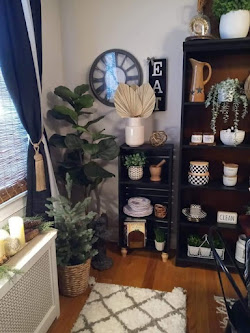 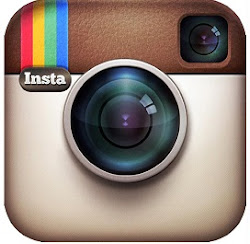